On 11 th May, On the initiative of Lusine Tanajyan, who is fellow researcher  at the

Department of Diaspora Studies, there was a scientific discussion within the framework

of the project  "The integration experience of SyrianArmenians in Armenia: problem-solving

mechanisms". The discussion has been dedicated to the issues of   the adaptation and

integration of Syrian Armenians migrated from Syria during the last years. The specialists

of the acceptence of immigrants groups   in Armenia (Syrian-Armenians, Iraqi Armenians, etc.)

at different times. The discussion was followed by a meeting with Syrian-Armenians, who talked

about their unsolved and already resolved issues in various spheres. Discussions with various

Armenians in the context of the last civil processes. 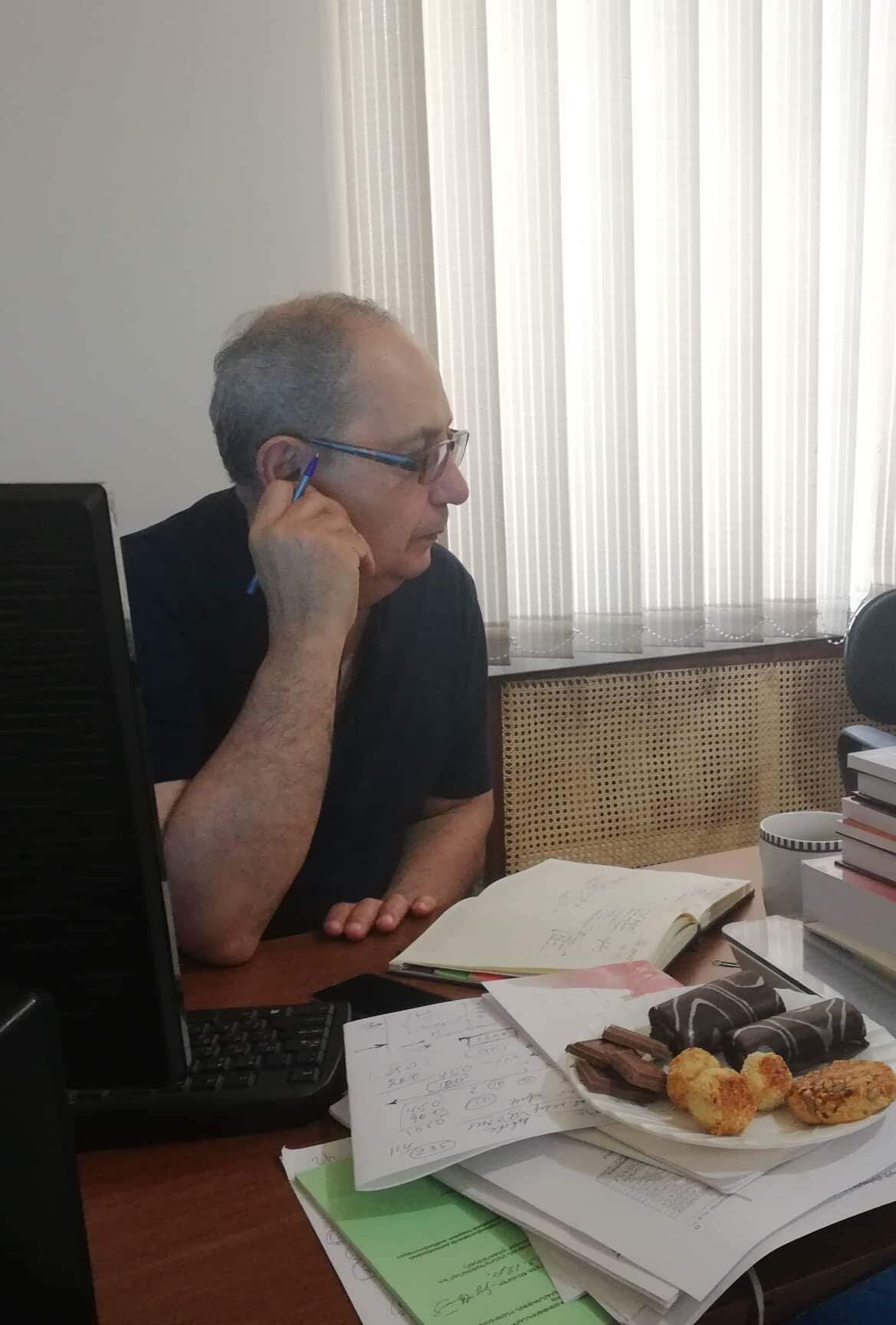 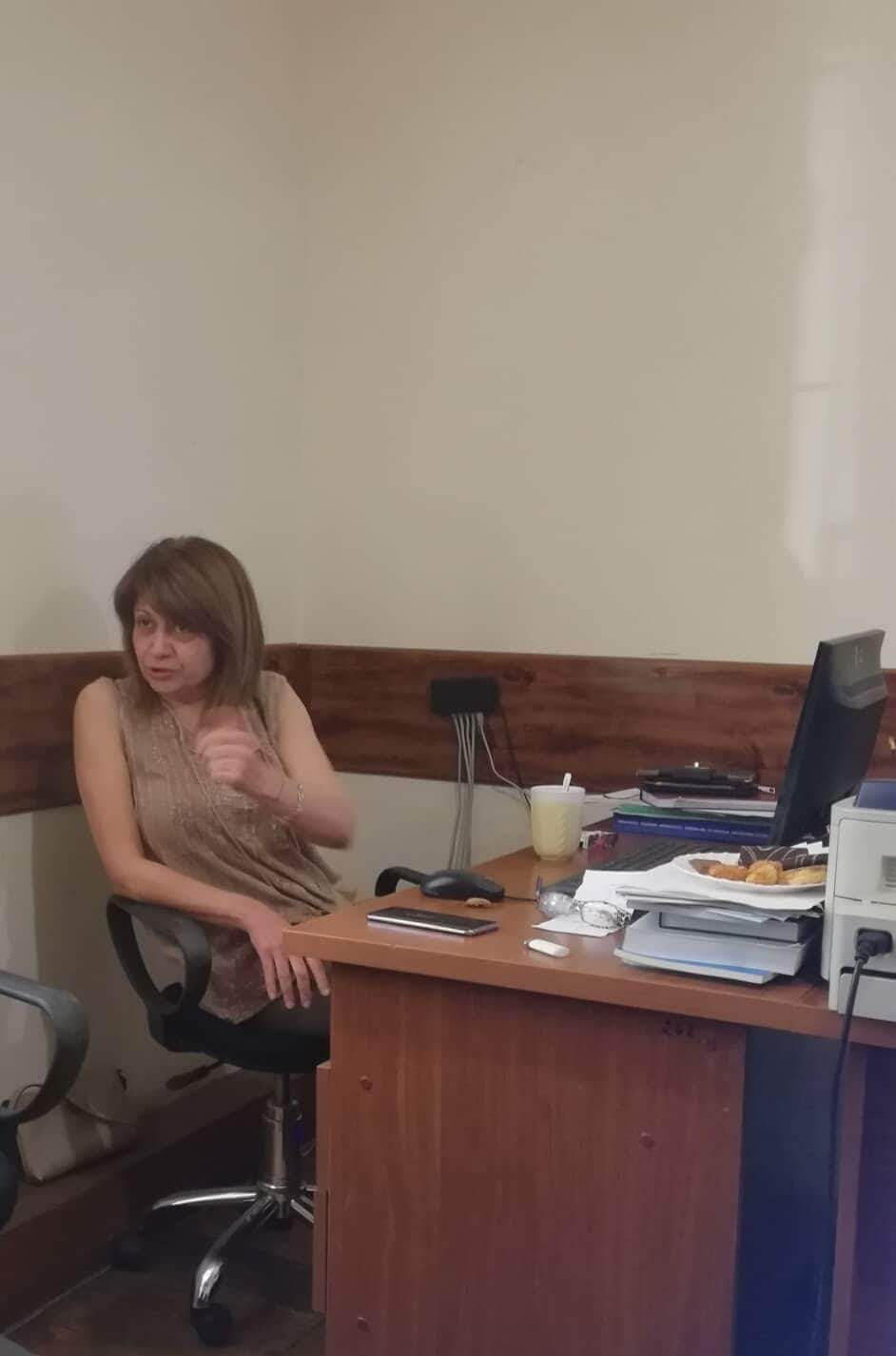 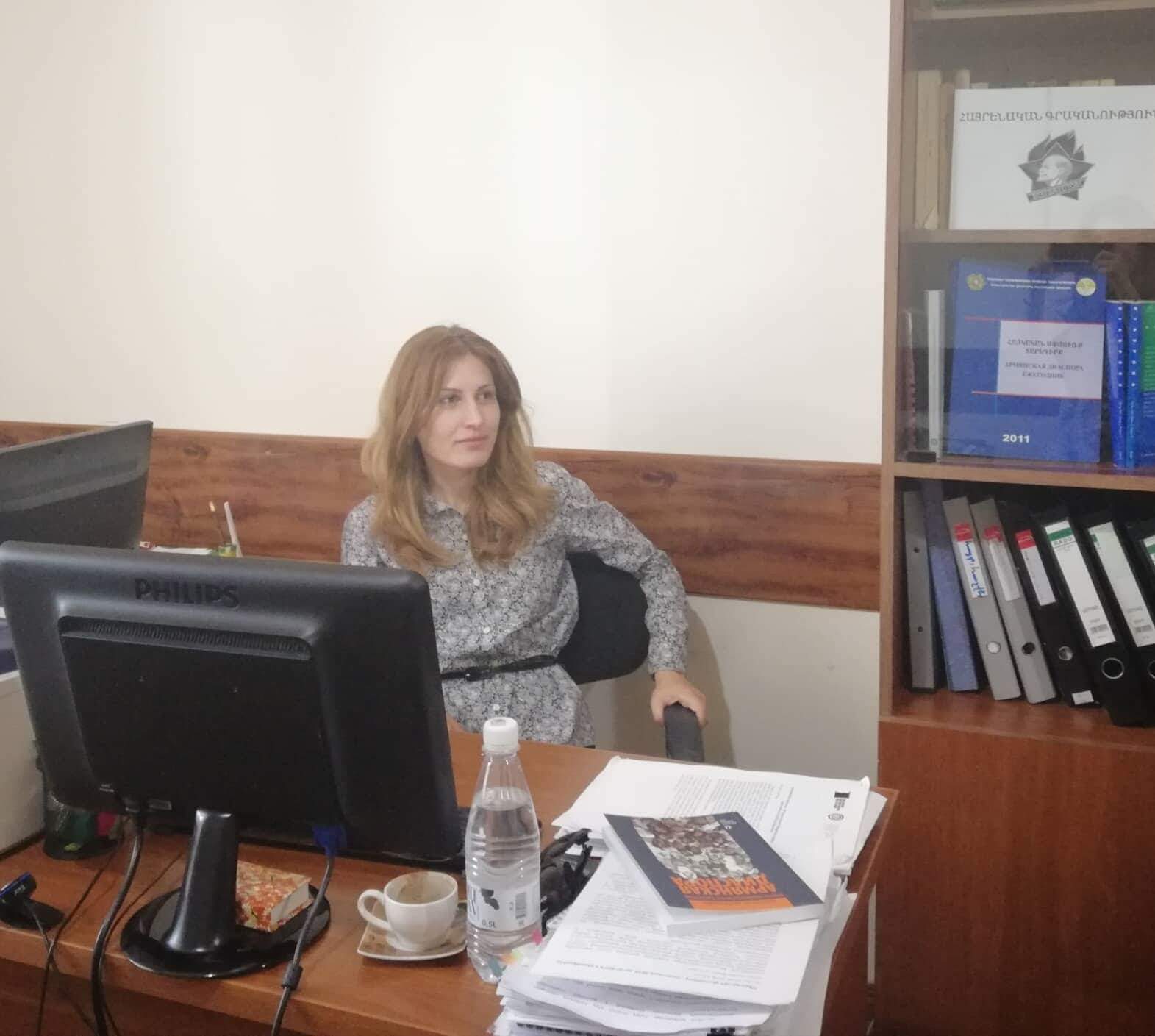 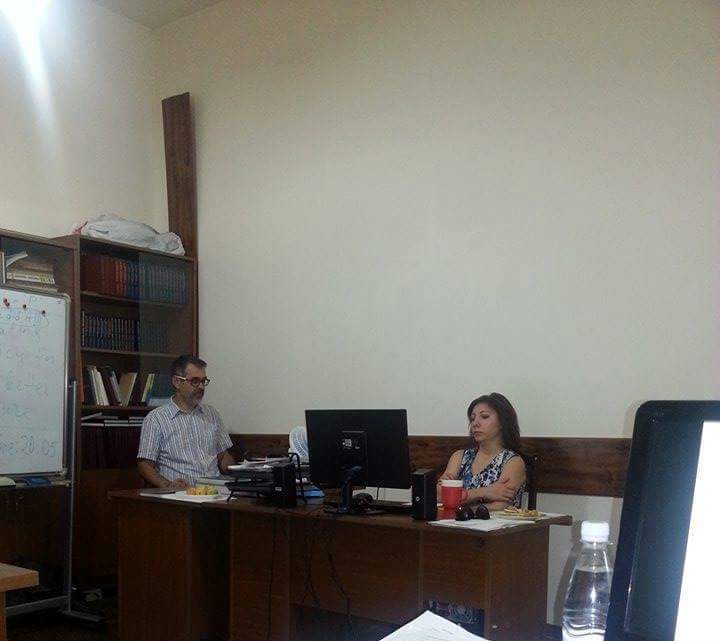